the gods gazed down at humanity and found that, while they were bright and creative and beautiful, they were simply unfit to govern themselves. having neither the time nor the inclination to oversee their creation, the gods instead empowered a new caste of imperators.

A Council of Cats is a micro-ttrpg that casts the players as the overseers of a city you create yourself, struggling to protect their populace from threats both magical and mundane.

Play to see if your feline coterie can save their city from utter ruination.

In order to download this game you must purchase it at or above the minimum price of $5 USD. You will get access to the following files:

A Council Of Cats is a fun and quirky city sim about governing humanity as cats.

It's 11 pages, easy to read, and the visual design is excellent. The character sheets are very well organized and easy to use, and there's a good density of art in everything.

The writing is also stellar, and keeps a warm and whimsical tone throughout. Mechanics are explained clearly, and the authorial voice is extremely consistent.

Mechanically, Council is a lot like Lasers & Feelings. You have two opposed stats, Regal and Capricious, and the better you are at one, the worse you are at the other. Rolling right in between them gives you great temporary power, and you can get extra dice on your roll for having useful Traits or receiving help.

Unlike Lasers & Feelings, your goal is to govern, and so a lot of the game's random generation includes elements of your city's design, the things it trades in, and the goods it needs. Similarly, the plot hook table focuses on threats to the city's stability. Mechanically, there's nothing stopping you from rolling out as a gang of adventurers to save the day, but it's just as possible to administrate your way to a solution.

Gameplay is probably best suited to one-shots, but there's rules for campaign play as well. There's a small exp table, and it's easy to expand a single session's plot into the act one for a larger story, however the mechanics don't feel like they're looking for a very long campaign.

Overall, I think Council has something for everyone. It works great as a one-shot to run during an off night. It works great as a low-crunch city sim. It's fun and accessible and easy to learn. Plus you get to play as cats with vast magical and/or bureaucratic powers? I strongly recommend it.

how long do you think the game would take? trying to set it up w a group

If you’re aiming for a one-shot, probably 2-3 hours. 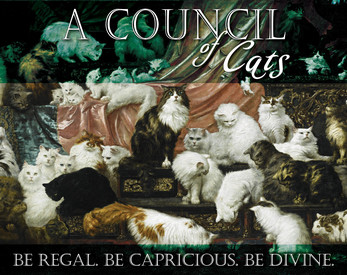 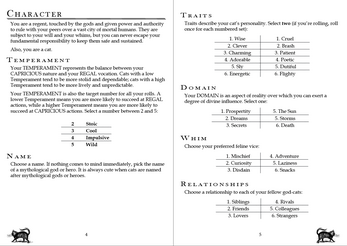 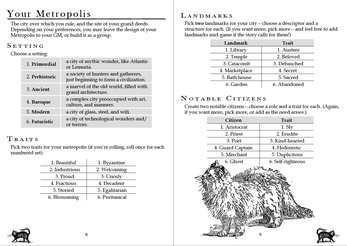 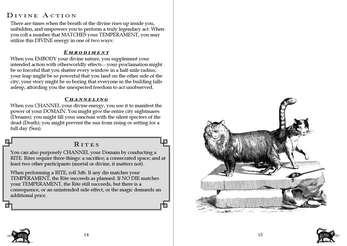 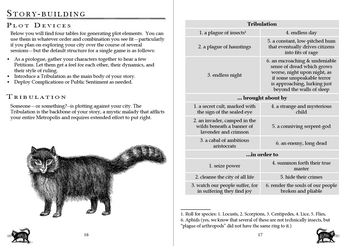 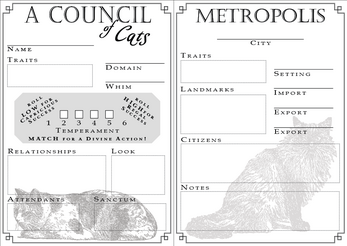